Krowly always wanted to learn magic, hunt for monster girls, and most of all, get laid. Help guide Krowley in fulfilling his dreams!

* Gay content can be turned off at the beginning of the game *
Changelog
UPD2: Hotfix 2 was uploaded. It fixes bug with Eric minimal lust, battle music and Busty Krowly's variant of the scene with Agneshka

UPD: Hotfix 1 was uploaded. It fixed the bug with Eric following Krowly after the hunt
Download links
Warning! You are not allowed to view this text. 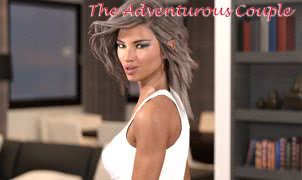 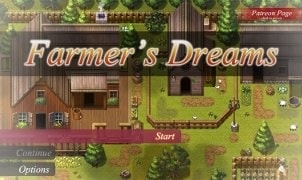