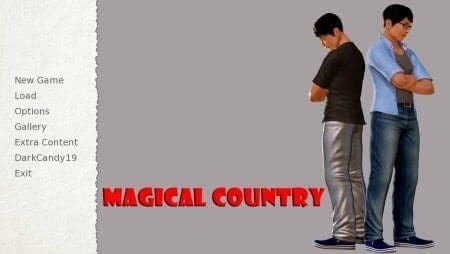 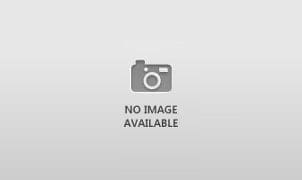 Version: 0.3b - Android version 0.3b can be found here!
Censorship: No
Author: DarkCandy19

About game
There is a young man named Ricky Pradana. He and his mother went to a new apartment in the city of Magical, but shortly after the trip he had a problem with a girl in the new city he visited. The girl's name is Monika, she asks Ricky for help. But his request made a new problem in the life of Ricky who wanted to start growing up. But his mother somehow believed in Monika... How about the story? If I may to say, I made a story about a SuperHero

Comments 3
Add comment
Information
Users of Guests are not allowed to comment this publication.
Best games
Big Brother - Version 0.13.0.007 (Cracked+Mod) (FREE)
Main character - Max, young guy who is living in poor family with mother and two sisters....
Lancaster Boarding House - Final version
The game places you in a Boarding House somewhere in the US along with other young adults and...
City of Broken Dreamers - Version 0.6.1 + compressed
Los Angeles, 2042. A city ruled by corporations. A city ruled by the elite. A city that...
Man Of The House - Version 1.0.2c Extra
In this game you will play as a young adult, who is living together with his attractive...
Wild Life - Build 2020.05.29
We live in a mad universe... indescribably vast... full of wonders... and terrors. And amidst...
The Secret Reloaded - Version 0.4.1.4 + compressed
Moving means troubles, worries and lots of wasted money and nerves. But not with Mary. When my...
Latest comics
Emotion Sickness
Ongoing porno parody comics about Teen Titans and their sex adventures....
S.EXpedition
Really long comics about space adventures, crazy sex with monster girls and even some plot...
Asschucks - Part 1
Crazy incest comics from Milftoon. Completed part 1....
The Legend of the White Ape and the Snake 1-2
Sexy adventures of Tarzan and Jane Porter with lots of sex! Part 1 and 2 included....
The Incestibles
Porno parody comics about Helen Parr (Elastigirl) and Violet Parr. Lots of lesbian sex and...
Superheroes collection
Hot collection of adult parody comics with popular DC and Marvel superheroes! Lots of...
Completed games
My Legacy - Version 1.0 + Walkthrough
...
The Night - Version 1.0
The Night - Monthly Mini Game Release. I'd like to introduce you to the 1st monthly mini...
Bad Manners - Episode 1-6
Do you really think the Prince Hans story (Disney's "Frozen" movie) is over?...
Tonight is the Night - Version 2.0
...
Busta a Date - Version 1.00
You will play sexy, funny, dramatic, horror, fantasy and science fiction stories. You will...
Snow Daze: The Music Of Winter - Version 1.5
...
© 2017-2020 AduGames.COM | Download adult games for FREE!