Is that possible to create a robot which has feelings and reactions like a person? Or let's take it a step further: Is that possible to create a synthetic body which is indistinguishable from a real human? Erika will be the answer. Will she be the Aphrodite we all lust for? Or merely another lifeless sex doll waiting to be disposed of? The curtain has risen, and the show must go on!
Code information
Easy to crack. Here is the way.
Download both Fallen Doll ver 1.29 and 1.30.
Then, replace the following two files in ver 1.29, 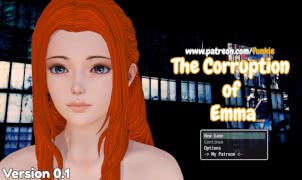 The Corruption of Emma - Version 0.7 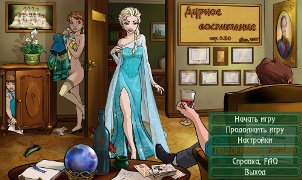