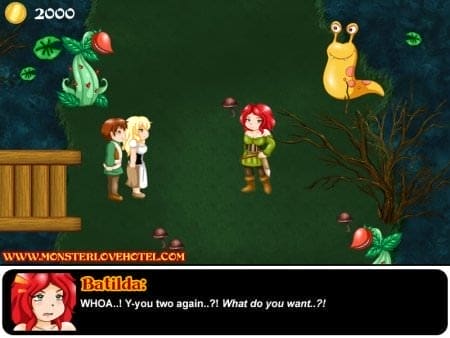 An adult game featuring sexy monstergirls and monsterboys! ^_^...basically farmvile kinky DLC version
Changelog
MLH: In this update, the futa spell for the battle with Kizzie the Bunny was added.
MLH 2: In this update, further areas have been added which you can explore a bit now (the new areas will have other music, although in this update this hasn't been added yet). You can also see where each of the first 5 characters will be located, and when you pass one of the characters, you will get a message box saying that you can vote for them. Tomorrow I will add a poll where you can vote for which character to be added next ^_^
Download links
You can download games from keep2share, fboom or uploaded using links below. If you want to use MEGA, Google drive or Workupload, you need to be in AduGames friends user group. About this read in FAQ here https://adugames.com/faq.html