League of Corruption - Version 0.3.0b 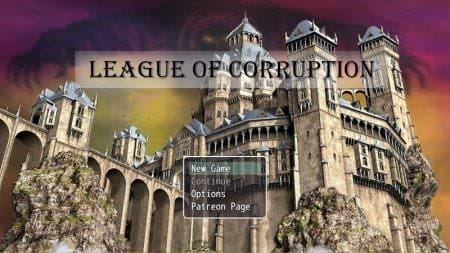 Hey, guys! I’m Mike from Yeehaw games and want to present our project - League of Corruption. It’s a sexy parody of the popular game League of Legends, about a young summoner in a tough situation. LoC offers funny gameplay with a lot of humor and easter eggs pieced together with help of well-known RPG Maker. We focused on several female League of Legends champions to implement in our project and will make a poll later to decide which extra characters you’ll get in the later updates. For the start, you can get Ashe, Nidalee (yesh with maid outfit) and Ahri (coming in the close future with her Japanese flavor). There are plans for other heroes too but we don’t want to just throw them in the game without character development. The game has mind control/corruption plus affection system. So, different playthroughs will open up various events, scenes, and endings depending on your action and stats with girls. This way we hope to prepare some nice surprises like girl interaction – from fighting among themselves to a harem-like ending. Thanks for checking LoC out and have fun!

Visit your castle’s courtyard after visiting Shadow Islands to get the new scene.

Animation changes
With Kadokawa’s very pleasant surprise – releasing 1.6.0 version of RPG Maker MV, I couldn’t finish integrating animation plugin in time for 0.3.0. Kadokawa outdid themselves with this one: crashes after 5-10 minutes of working in the editor, vanishing maps and events, crashing on assigning graphics – I actually may continue this list but you’ve got the idea.

The integration itself is pretty close to completion and it will allow for smoother animation with more variety of speed/movement options. Plus, I think it will allow bypass cashing stage for animations so they would play without any preparation. Anyways it needs further testing on live scenes and I can’t release it as is. 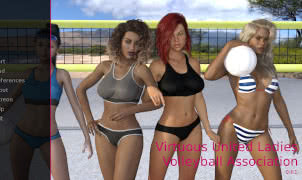 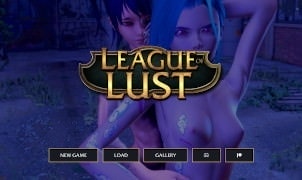 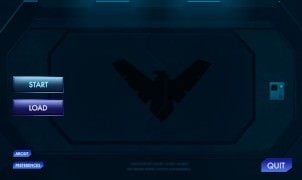 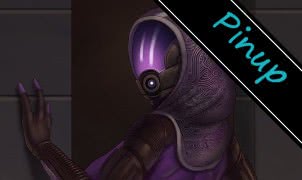 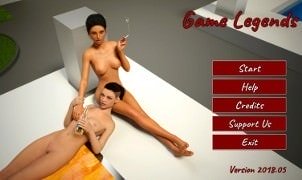 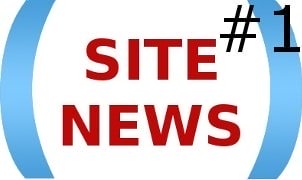