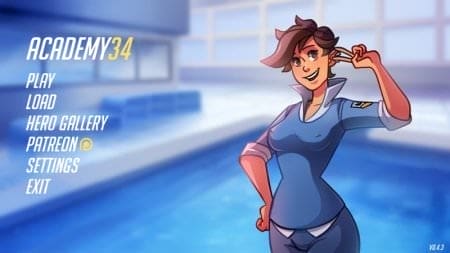 In “ACADEMY34” you are going to take on a role of a cadet, who has just enrolled to the Academy, where young recruits are trained to become Overwatch agents. An exciting student life awaits you with all familiar characters, original story, lots of side quests and tons of adult content!

Changelog
- Fixed the bug, that caused player to be stuck after first bondage scene;
- Fixed the bug, that caused player to be unable to progress the Mei's route unless all homework was finished in a single weekend;
- Fixed the issue which caused Brigitte to be invisible during some dialogues;
- Brigitte's scenes now skip time properly;
- Fixed the issue which caused all Torbjorn's classes to be replaced with black screen after certain point;
- Added tips for the player to help progress through the route easier;
- Brigitte's sprite now disappear from the corridor after sertain point in the route to avoid the issue where you have to ask her friend where she is, even though she's clearly present on the screen;
- Fixed typos. 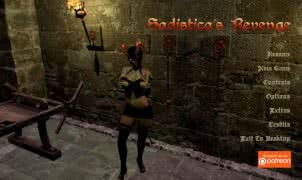 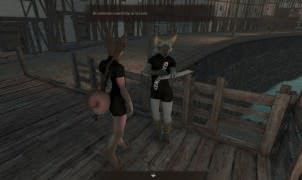 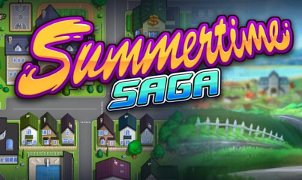