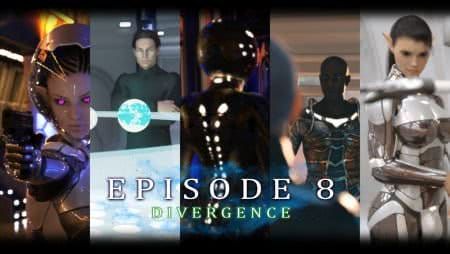 Starship Inanna is a visual novel game being developed by The Mad Doctors in the Ren'Py Visual Novel Engine. At it's core it is a Choose Your Own Adventure style story set in a sci-fi universe akin to Star Trek or Mass Effect. You take on the role of a Commander of the Titan Empire, who has just been assigned as second in command under Captain Alexandra Zal. The crew of the ship is comprised of select races of the Empire which the player will be able to interact with and have relationships with (that means plenty of sex). As Commander you will be sent on missions to different planets where you will encounter new cultures and civilizations. You will run across slavers, enemy races, omnipotent beings, and more.

v8.5.6
-Changed the credits in the game (which I forgot to in 8.5.5)
Download links
You can download games from keep2share, fboom or uploaded using links below. If you want to use MEGA, Google drive or Workupload, you need to be in AduGames friends user group. About this read in FAQ here https://adugames.com/faq.html 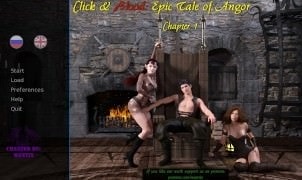 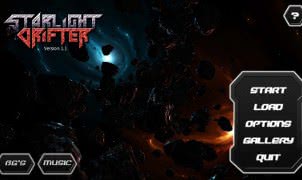 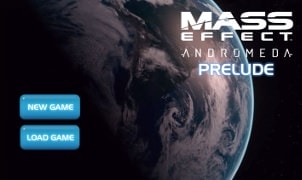 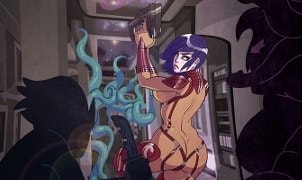 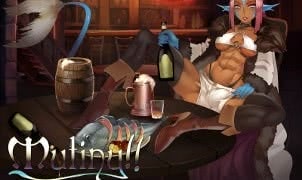