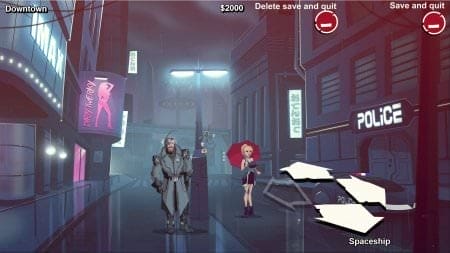 You will play as an alien bounty hunter who's interested in pretty bandits. This time you will not be stuck on one planet, but travel the whole galaxy. 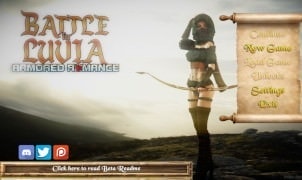 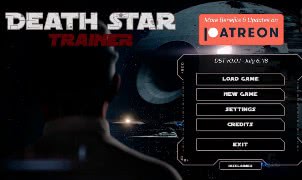 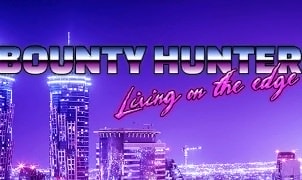